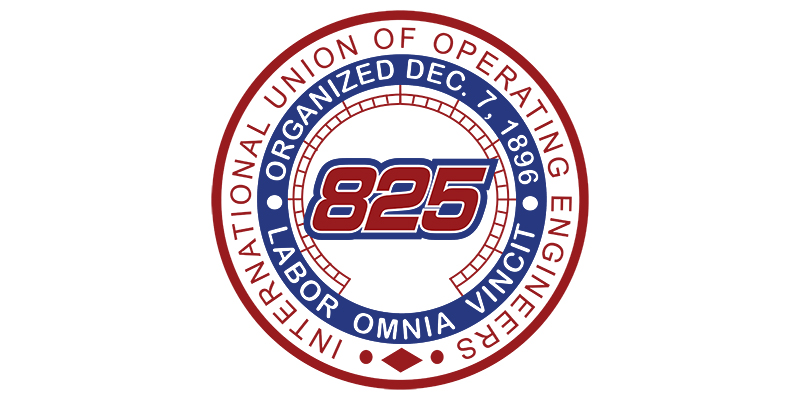 “Long Branch is an exemplary city, but over the years this great community has failed to reach its full potential. It has remained stagnant while other shore towns experienced growth, economic revitalization or a new identity. That is why we are endorsing Council President John Pallone to be the next Mayor of Long Branch because we believe he can bring all those things to this city that have been lacking for years.

Council President Pallone has proven to be a true leader who can bring people together and with all levels of government to do what’s best for the city. He has displayed the dedication and work-ethic the people of this community as well as our members need for Long Branch’s future success – and we are proud to stand by him today”